Why has the Fed radically changed the way of thinking and what will happen to the dollar? - ConsultFX

Why has the Fed radically changed the way of thinking and what will happen to the dollar? 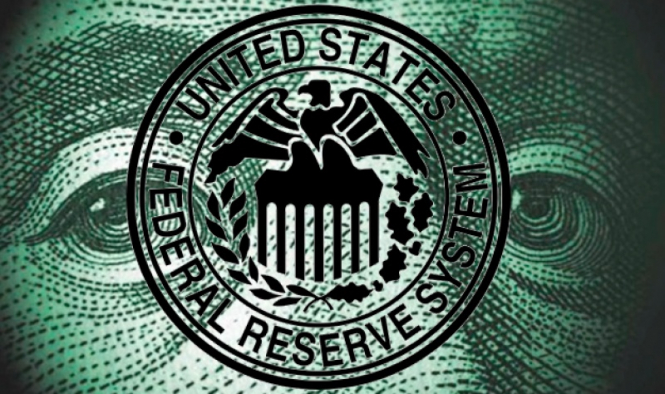 A portion of the "dovish" comments by Jerome Powell turned out to be too big and saturated. The market will probably need additional time to finally digest the information. The Fed members in their accompanying statement replaced the wording on "further gradual rate increase" with words about the dependence of the decisions taken by the Central Bank on the incoming data. In addition, Powell said that the arguments in favor of continuing the cycle of normalization of monetary policy are becoming less. If the situation in the country's economy worsens, the Central Bank will slow down the process of reducing the balance.

The derivatives market has reduced the likelihood of a rate hike this year from 25% to 10%. At the same time, the chances of monetary expansion increased from 4% to 9%. Now CME futures and interest rate swaps point to a loosening of monetary policy in the 2nd and 3rd quarters of 2020. Capital Economics believes that the Fed will lower the federal funds rate early next year. Such a step they will take with increased risks of a recession.

Note that in December the regulator was set to continue the normalization cycle at almost the same pace as in 2018. Traders cannot understand how the worldview of the Fed could change dramatically in just six weeks. According to Jerome Powell, the reason is the tightening of financial conditions, the slowing down of the economies of China and the eurozone, Brexit, and the downtime of the US government. Market participants did not find anything new in this list; the indicated factors were relevant at the end of last year.

Perhaps the cause of the "pigeon" moods should be sought inside the FOMC. At least that's what JP Morgan thinks. Barclays experts have suggested that the Fed capitulated to the volatility of the financial markets. Although Powell does not recognize that the Central Bank is conquered by the onslaught of Donald Trump, the policy of appointing opponents to an increase in the rate of membership in the Committee is making itself felt.

It has become absolutely clear: Powell and his team have little faith that the strongest labor market in recent decades can generate inflation. In addition, raising rates with global economic growth of 4% and more is one thing. Other - if the indicator slows down to 3.5%.

The over-pigeon mood of Powell and other senior officials of the Central Bank turned into a real catastrophe for the dollar. A pair of EUR / USD in the same breath flew out of the range of consolidation of 1.1265-1.1485. Here we can not exclude the update of the January highs. However, first of all, the European "bull" will need to pass a test, which they organize a report on the US labor market. Positive tickles their nerves, and negative bless the rally of the main currency pair in the direction of 1.1615-1.163.

The extremely sluggish reaction was shown by the GBP / USD pair, and there are reasons for it. The pound is burdened by the burden of its problems. British Prime Minister Theresa May is running out of time for the Brexit settlement. There are 2 weeks left to find the best alternative for the Irish backstop mechanism. May promised the parliamentarians that they would be able to take control of Brexit on February 13, if she failed to make significant progress on the revision of the agreement. Parliament expects May to resume discussions with EU officials and change the conditions on the Irish border.

If the British Prime Minister cannot convince the EU representatives, then she will have only one option: to make the parliament support a slightly adjusted version of the current agreement. The coming two weeks will be a test for the pound, the risks for the currency look downward. Only a very brave trader can put on sterling now.