Who benefits from the collapse of oil prices and who will lose from it? - ConsultFX

Who benefits from the collapse of oil prices and who will lose from it? 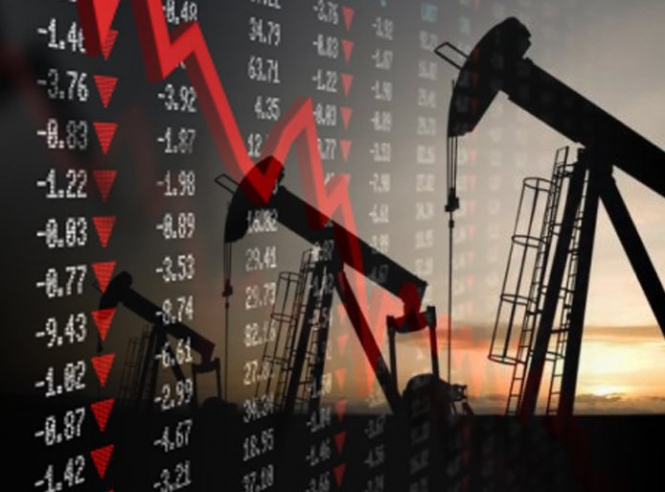 Over the past two months, oil quotes have sunk by almost 30%. It is possible that the fall in prices may continue.

According to experts, the main beneficiaries of further reducing the cost of black gold will be the state-importers of raw materials, including India, China, and South Africa. At the same time, the largest manufacturers, like Russia and Saudi Arabia, will suffer.

According to the research company Capital Economics, for many large countries EM, a collapse of quotes by $ 10 means an increase in GDP by 0.5-0.7%. However, most of the countries of the Persian Gulf, such a dynamics promises a decrease in the index by 3-5%, and in the case of the United Arab Emirates, the Russian Federation and Nigeria, by 1.5-2%.

At the same time, those world central banks that are trying with all their might to curb inflation will breathe a sigh of relief, and their colleagues seeking to spur it, for example, the Bank of Japan, may face another problem.

It is assumed that the cheaper energy will allow some of the Central Bank to refrain from raising interest rates. In particular, the Reserve Bank of India may take a neutral position.

However, much will still depend on the dynamics of world oil demand, which is adversely affected by a strong dollar and trade wars.