What will replace the Fed rate? - ConsultFX

What will replace the Fed rate? 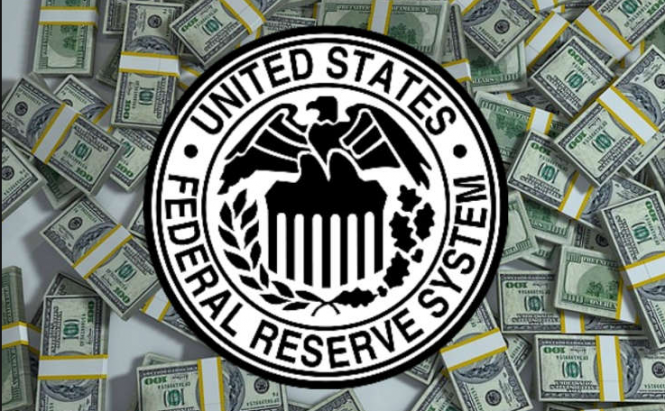 On Wednesday, December 12, it became known that the US Federal Reserve (Fed) plans to replace the key rate. Experts are trying to understand the reasons for this step.

In the US Central Bank, a discussion of a possible alternative to the Fed rate began. Analysts do not exclude that such changes may adversely affect financial markets.

At the November meeting, representatives of the Open Market Operations Committee (FOMC) proposed two alternatives that are in many respects diametrically opposed. One of them is the creation of an interbank lending market, the second is the development of the arbitration sphere.

Before the 2008 financial crisis, the Fed used open market operations to manage the shortfall in reserves available for lending. It was necessary to control the rate of federal funding. This rate is higher on the importance of the target rate of the regulator. This is a market where financial companies provide short-term loans from reserves held on deposits of the Federal Reserve Bank (FRB) of New York.

Currently, market dynamics have changed, and the policy of quantitative easing has contributed to the emergence of new impressive reserves for banks. This reduced the need to attract interbank loans, experts say.

From time to time on the accounts in the Central Bank, excess reserves remain, and the Fed has the right to pay interest on them to some market participants. Banks that do not have such privileges, began to provide loans below the IOER rate paid by the Fed. This situation contributed to the emergence of arbitration for a number of companies. They could borrow at a rate close to the effective federal funding rate, and then place funds in the New York Fed on IOER.

In the course of reducing the balance of the Fed, the amount of liquidity in the financial system began to decrease, analysts say. Many market participants believe that the volume of bank reserves may be insufficient. At the same time, the active placement of treasury securities and the growth of yield pushed up other key short-term rates, especially on the repo market. This put upward pressure on the rate of federal funding noted in the agency Bloomberg.

According to the New York Fed, the daily cash flow in the current quarter fell to $ 64 billion, although it used to be hundreds of billions of dollars. In the current situation, representatives of the regulator suggested targeting the one-day bank funding rate (OBFR) rather than federal funding.

Fed officials stressed the similarities of the OBFR and the federal financing rates, believing that in this connection no major changes in monetary policy would be required. Stabilization of the situation is possible if the central bank switches to OBFR targeting, analysts say.