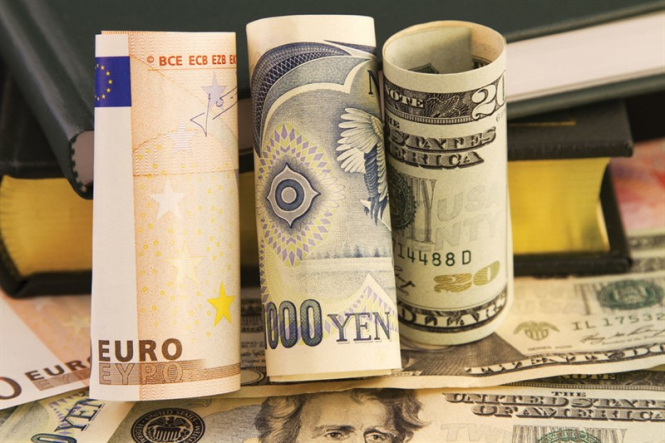 What traders will remember from January? This is probably due to the fact that long positions on USD / CHF brought 1.5%, on USD / SEK, 2.6%, and "shorts" on EUR / NOK, over 2%. Sales of the single European currency against the greenback before the ECB meeting also justified themselves, but expectations about easing the Fed's position ruined the "bears" on the EUR / USD holiday. Now it's February, what to expect from it?

The best results in the second month of the year are most often demonstrated by the Australian and New Zealand dollars, as well as the Japanese yen. This may seem somewhat surprising given the fact that last year they almost simultaneously became cheaper against the background of the escalation of trade conflicts. Then the "American" took away the status of a defensive asset from competing currencies on the G10, and "Aussie" and "Kiwi" went at a peak mainly because of concerns about a slowdown in the growth rate of the Chinese economy. Now, the opposite situation is possible if the trade negotiations between the United States and the Middle Kingdom will be crowned with success.

Meanwhile, the British currency is traditionally among the outsiders of February. According to some estimates, since 1975, it has closed in the "red" zone in 24 cases out of 44, losing an average of 0.62% in weight. It is possible that the euphoria surrounding the extension of Article 50 of the Lisbon Treaty has taken the pound sterling too far, and investors will soon begin to take profits.

As for the Norwegian krone and the Canadian dollar, the oil quotes have recently pushed off the short-term bottom, but if trade negotiations between the US and China cease, prices may resume falling, followed by the looney and the Norwegian. Moreover, as the events of last year show, as soon as the cost of Brent crude oil exceeded $ 65 a barrel, American producers actively increased their production of black gold.

Thus, in the case of the resolution of trade disputes between Washington and Beijing, a better option than long positions in the AUD / USD and NZD / USD pairs in February will probably be difficult to find. The bulls will surely be able to benefit from improved global risk appetite, as well as hopes for a recovery in the Chinese economy. It is assumed that while maintaining the adverse political landscape in the UK as Brexit approaches, the GBP / JPY sales and EUR / GBP purchases will be relevant. If the corrective movement of oil prices does not occur, then it makes sense to pay attention to the "longs" in the EUR / NOK and EUR / CAD pairs.