USD / CAD: "Loonie" risks becoming hostage to the policies of the Fed and the Bank of Canada - ConsultFX

USD / CAD: "Loonie" risks becoming hostage to the policies of the Fed and the Bank of Canada 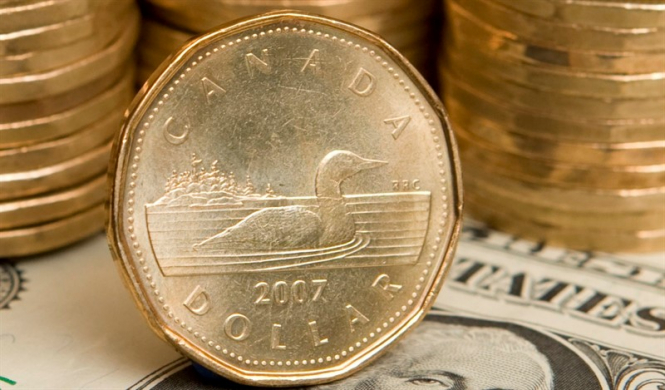 If last year the Loonie became one of the outsiders among the currencies of the G10 countries, having lost 8% against the American, then at the beginning of this year, the CAD managed to win back a few losses.

The rebound in oil prices from 18-month lows, the resumption of trade negotiations between the United States and the Middle Kingdom, the Fed's desire to take a pause in the process of tightening monetary policy, as well as the longest "off" the US government allowed the "bears" on USD / CAD to go on the attack. However, the political risks that are likely to manifest themselves in a short time may negate all their efforts.

"We proceed from the fact that there may be difficulties with the ratification of the new trade agreement between Washington and Ottawa due to the split US Congress and the continuing partial shutdown of the US government," representatives of the financial institute noted.

Meanwhile, foreign exchange strategists Morgan Stanley recommends selling USD / CAD with a target of 1.28 because the Fed is going to take a more cautious position.

According to them, the discrepancy between the Fed and Bank of Canada rates, as well as the latter's desire to raise the interest rate from the current 1.75% to a neutral level of 2.5-3.5%, should support the loonie. However, the Canadian Central Bank is unlikely to act proactively. At least this is evidenced by the fact that the regulator intends to bring the rate to a neutral level for a long time, which does not exclude the presence of a pause. Thus, if the Fed and the Bank of Canada approached it, in the medium term, consolidation of the USD / CAD pair in the range of 1.3-1.36 seems to be the most plausible option.