The market has found a new contender for the "flight down" 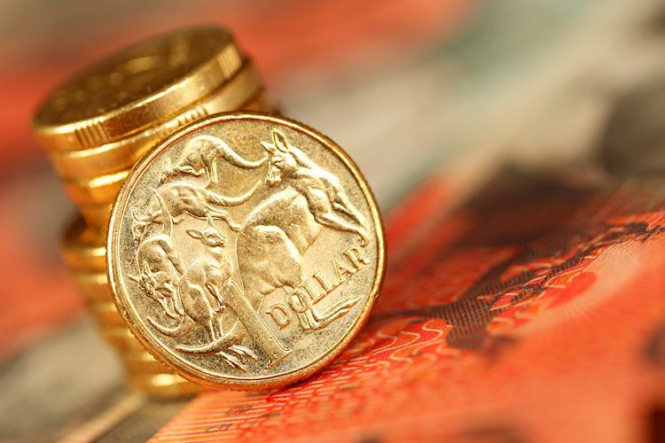 The three main events of the currency market on Tuesday are the breakdown of the euro mark of 1.13, the fall of the British pound to monthly lows and the continued attack of the dollar on the yen. Now, we need to take a closer look at the AUD / USD pair, for a number of reasons, could be next in line for the fall.

Why? Everything indicates that Washington is putting even more pressure on Beijing in the framework of the trade conflict. The US authorities are not optimistic about the deal, although soon there will be a meeting between Donald Trump and Xi Jinping. Moreover, the main adviser to the White House on economic issues called disappointing trade negotiations, and the US president wants to introduce additional tariffs on imports from the Middle Kingdom. It is possible that this is a special political move, which is intended to surprise the markets. However, while these statements confirm the judgment that a breakthrough at the meeting will not occur.

The escalation of trade war beats at the rate of AUD / USD and forecasts for economic growth in Australia. The national currency of the People's Republic of China has significantly weakened its positions, so even slight pressure on the yuan can force local authorities to further devalue the currency. The purchasing power of Chinese importers will decrease, and thus the demand for Australian exports will fall.

Iron ore has also fallen sharply in recent days, which may affect the Australian dollar. The negative is already noticeable, for the first time in November, AUD / USD completed the day below the 20-day SMA. Perhaps the next stop will be the minimum mark of this month, 0.7165.

What does the USD say?

The active monetary position of the Fed this year has become a solid basis for the dollar index rally. However, the decrease in the derivatives market of the probability of three rounds of tightening the Fed's policy in 2019 from 18% to 12% puts a little pressure on the "American". In the absence of this obstacle, the pressure of the "bears" on the EUR / USD pair would be even stronger.

Now nobody wants to build longer-term plans and sell the dollar, it would be at least stupid. In a few days, the Central Bank of the United States will raise the rate, and the growing trade discord between the US and China should boost the demand for safe-haven assets, including the US dollar. "Bears" in the main pair could not even keep another portion of criticism of Trump to the head of the Fed.

The dollar positions are strong, and the weakness of the economy or "dovish" notes in the minutes of the November FOMC meeting can only lead to a short-term appreciation of the EUR / USD.