The growth forecast for the European economy is worsened - ConsultFX

The growth forecast for the European economy is worsened 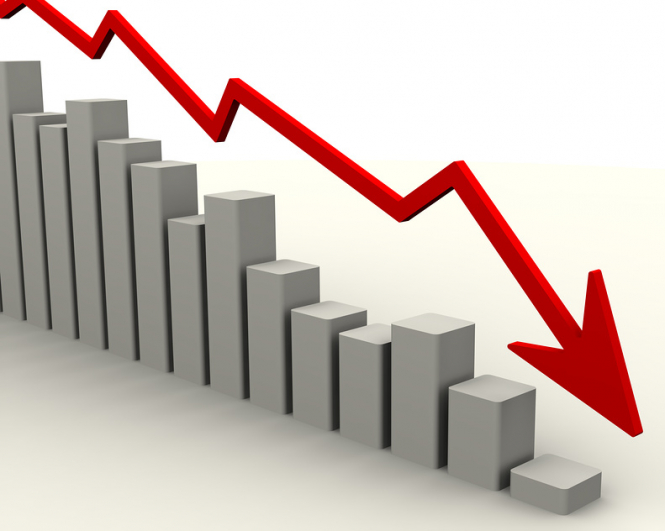 According to Bloomberg, citing the updated forecast of the European Commission (EC), this year the eurozone economy will grow only by 1.3%, not 1.9%, as previously reported. Recall that in the euro area includes 19 European countries, and their official currency is the euro.

In November last year, the EC forecast was more optimistic. He envisioned growth in both 2018 and 2019. In 2020, according to the forecast, the European authorities expected a rise of 1.7%, and at the moment, the estimate is adjusted to 1.6%.

Experts recorded a deterioration in expectations for 2019 with respect to the largest economies of the EU, Germany, France, and Italy. As for the Italian economy, the forecast for GDP growth was revised radically to 0.2% from the previous 1.2%.

The revision of the forecast in the direction of deterioration was affected by the increase in social tensions and political instability associated with the protests of the "yellow vests" in France and the problem of leaving the UK from the EU. Among other factors, the European Commission calls the problem with the budgets of a number of European countries and weak indicators in the automotive industry.

According to experts, the European economy is adversely affected by weak growth in world trade, as well as a slowdown in the PRC economy. This increases the risk of tightening the fiscal policy of the United States, and China's economic growth may decline further, analysts say. At the same time, the markets of developing countries remain vulnerable to global risks, emphasize the European Commission.