The dollar did not like what Powell said - ConsultFX 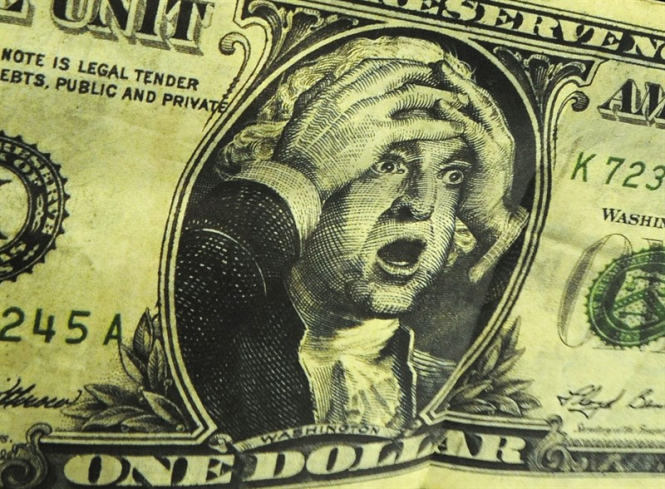 As a result of the first meeting in the current year, the Federal Reserve System (FED), as expected, did not raise the rate, keeping it at the level of 2.25–2.5%.

Meanwhile, significant changes have occurred in the rhetoric of the regulator.

"Taking into account the situation in the economy and financial markets and restrained inflationary pressure, the committee will be patient in assessing what changes in the target range of the base rate may be needed in the future," follows the Fed statement.

The Central Bank also said that it is ready to use the entire arsenal of tools, including changing the size and composition of the balance sheet, if the development of the economic situation requires a softer monetary policy than just reducing the federal funds rate.

"In the current situation, a common-sense approach to risk management is in favor of waiting patiently for greater clarity. This is the position that benefited the monetary authorities in the past," said Fed Chairman Jerome Powell.

Thus, the Fed has signaled that it will not allow a repetition of the collapse that occurred in the stock market at the end of last year and hinted at a potentially long pause in the monetary tightening cycle.

Everything indicates that the Fed capitulated to the market and now the cessation of the collapse of the balance sheet seems more likely than a new rate increase.

However, it should be recognized that over the past six months, the Fed has conducted a good multi-pass operation, which relieved the tension on a number of issues.

Last year there were two serious problems, namely: too high-interest rates on bonds and a "bubble" in the stock market. The regulator was able to partially "blow off" this "bubble", as well as lower the yield of treasuries. In addition, the Central Bank decided one of the main tasks of the government - reduced the burden on the budget in the form of interest payments, which last year was almost unbearable due to an increase in interest rates. The Fed's "tricky" plan is likely to clear Donald Trump's road by a second term.

As for the US currency, it has fallen in price on a broad front, after the results of the next Fed meeting became known. Thus, the EUR / USD pair rose to the level of 1.15, USD / JPY dropped below the level of 109. The dollar index dipped almost 0.5%. 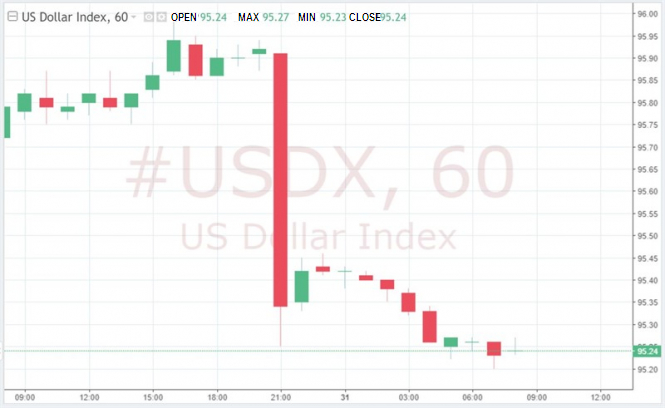 Experts Goldman Sachs believe that, despite the "bearish" consensus forecast of the market, in the near future the dollar is unlikely to fall dramatically.

"The potential for building up short positions on the" American "remains limited, as a further appreciation of the euro or yuan will be needed, while investors have serious concerns about the macroeconomic forecast for both currencies," they said.