The currency pair of EUR / USD waiting for a roller coaster 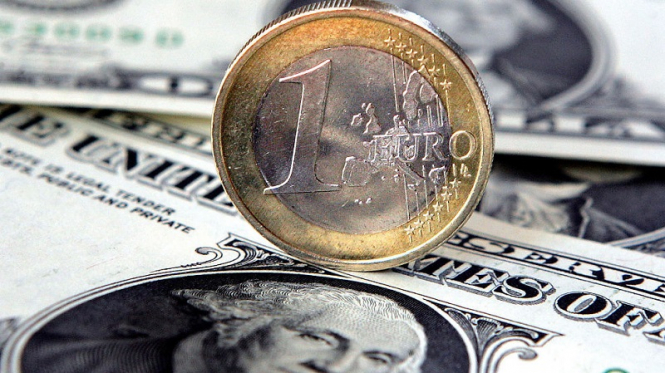 The foreign exchange market on the eve fought off information negatives USD / JPY fell to the new monthly minimum, and the stock market went down, US assets suffered the most. Earlier this week, no one could have imagined that US indices would test October lows. So, the Dow Industrial Average lost more than 750 points in the trading on Thursday.

Now, traders have focused on the monetary policy of the Fed. The topic of the trade conflict between the US and the PRC went into the background after the presidents exchanged curtsies.

The derivatives market estimates at 34% the possibility of maintaining the federal funds rate at the current level in 2019, the risk of one tightening at 36%, four, at insignificant 4%. Judging by the "pigeon" rhetoric of the FOMC representatives, it cannot be any other way. Thus, the head of the Atlanta Federal Reserve Bank Raphael calls for caution, his colleague from Dallas, Robert Kaplan, declared the need for patience, and the head of the Federal Reserve Bank of New York, John Williams, talks about a soft landing. The main task of the regulator, according to them, should be to smooth the effect of the fall in economic growth rates after reaching peak values this year.

At the same time, Jerome Powell, almost before the publication of the labor market report, focuses on his strength, and an unexpected positive from business activity in the non-manufacturing sector of the country raises doubts about the expected slowdown in US GDP in the fourth quarter.

Contradictions between FOMC members and the indications of the derivatives market, on the one hand, and strong statistics, on the other, force large banks to publish forecasts that differ significantly. For example, JPMorgan, Goldman Sachs, Barclays BARC, BofA Merrill Lynch are extremely optimistic, expecting as many as 4 rate increases over the next year. According to estimates by Morgan Stanley, Citigroup and Societe Generale, policy tightening will be held 2 times a year.

Impressive employment figures in the United States for November should increase the chances of 2-3 rate hikes in the new year. At the same time, the belief of market participants in slowing down the US economy is growing stronger every day, and strong statistics on the labor market will allow large investors to dump a dollar when everyone grabs it like hot cakes.

The disappointing US non-farm employment report, unemployment, and wages will definitely lead to buying EUR / USD on resistance breaks at 1.1425 and 1.1445. Positive, with a high degree of probability, will allow the main pair to quickly roll down from the mountain.