Pound shows signs of life. What does it mean? - ConsultFX

Pound shows signs of life. What does it mean? 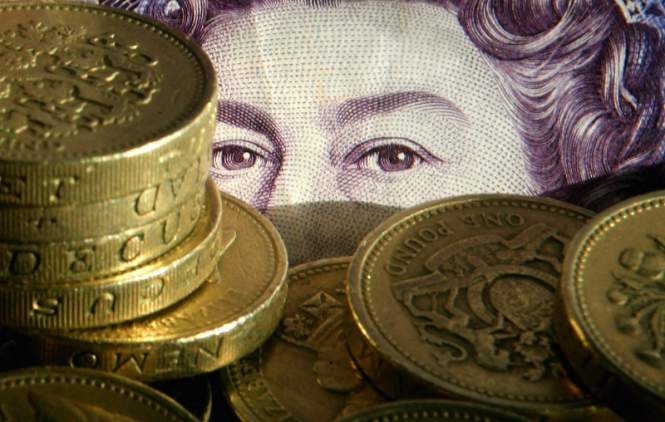 The lack of positive on the issue of Brexit, in particular, the Theresa May negotiations with officials in Europe, continues to put pressure on the pair pound / dollar.

The risk of its further weakening remains elevated due to the possible presence of mistrust to British Prime Minister Theresa May. This will increase the uncertainty factor and, as a result, can provoke a powerful fall in the pound across the entire spectrum of the market.

Meanwhile, today, the pound managed to rebound from a 20-month low against the dollar, after it became known that some ministers continue to support Theresa May.

In early European trading, the quotes for the GBP / USD pair fell to 1.2475, the smallest level since April 11, 2017. The weakness of the sterling is due to the statement of the chairman of the committee of the House of Commons, Graham Bradley. The politician confirmed receipt of 48 applications, which is more than 15% required to conduct a vote on the no-confidence vote of the British Prime Minister.

Voting will take place on Wednesday from 16:00 to 18:00. Counting votes and an announcement of results will also be made today, sources said. 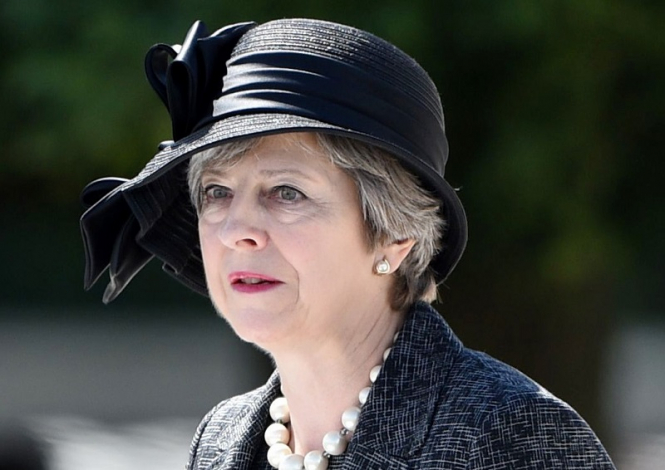 In order to maintain its leading position, May needs to enlist the support of the majority of the 315 deputies. If the minority is on its side, the struggle for a new leader will begin and Theresa May will be prohibited from participating in it.

In the event of a loss, May, the next British Prime Minister, whoever he is, will be forced to suspend the implementation of Article 50, on the basis of which Britain could withdraw from the European Union on March 29, reports the BBC television channel.

Chancellor of the Treasury Philip Hammond, along with her supporters also Minister of Labor and Pensions Amber Rudd and Minister of Justice David Gock, remain in solidarity with May.