Optimism around Brexit rolls over, is it worth selling a pound? - ConsultFX

Optimism around Brexit rolls over, is it worth selling a pound? 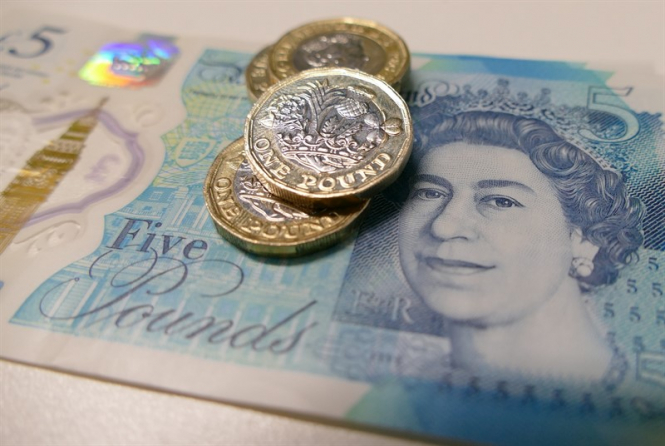 According to Philipp Hildebrand, vice chairman of BlackRock investment company, the market too much underestimates the risk of the United Kingdom leaving the European Union without an agreement.

"To give out the desired for the real, which may not happen, that is how I would characterize the situation at the moment," the expert noted.

"There is very little chance that the transaction will take place in its current or slightly modified form. In the end, on the table, most likely, there will be only two options, "tough" Brexit or its complete absence," he added.

"If the UK leaves the alliance without a deal, a violent market reaction will follow," he said.

Earlier, the Bank of England warned that the pound sterling could fall in price by 25% with a disorderly exit of the country from the EU.

"Market sentiment regarding the results of Brexit is now the most optimistic since the referendum was held in June 2016," said currency strategists at Nordea Bank.

They expect the exchange rate of the British currency to go down sharply when the situation around Brexit clears up, therefore, the best tactic at the moment is the sale of the pound against the euro.

"On the grounds that optimism is overwhelming, we recommend "shorting" the British currency and taking a long position on EUR / GBP with the aim of 0.8950," said representatives of the financial institution.