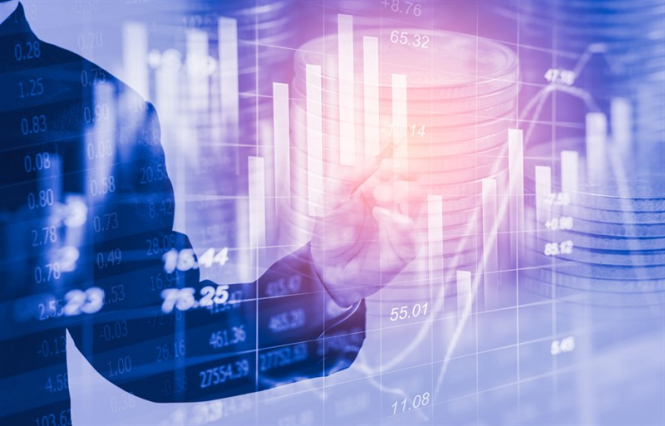 According to experts, the past month in the financial markets was rather boring, except for the continued strong fall in oil prices. However, in recent days, the movement in many instruments has noticeably intensified, as if they have found a second wind. It is assumed that by the end of this year, 3 investment intrigues can be resolved, each of which is likely to provide traders with the opportunity to earn extra money before the holidays.

1. Will oil save from collapse?

The fate of the price of black gold should be determined this week in Vienna, where a meeting of the countries participating in the OPEC + agreement will take place on December 7. The decision taken at this meeting will determine where the quotes will go in the next few months.

The main intrigue now is that in the run-up to the December summit, the participants in the transaction receive contradictory information. Earlier, the media reported that Saudi Arabia is negotiating with partners in OPEC + to reduce the production of raw materials by at least 1 million barrels per day. At the same time, in a number of publications, figures of 1.4-1.5 million barrels per day could be found.

However, it is not long to wait, and depending on what the production quotas will be and by what value the "oil club" will be ready to reduce, by the end of the year, prices will either return to levels of $ 68-72 per barrel, or remain in the range of $ 60 -65 a barrel, if it turns out that for a complete balancing of the market, the volumes have not been reduced sufficiently.

2. Will the dollar weaken?

We can probably get an answer to this question when the last meetings of the ECB and the Fed are held this year. It is not yet clear how the market will respond to decisions, and especially to the rhetoric of financial regulators based on these meetings.

It should be noted that representatives of the IMF have long been talking about the overvaluation of the American currency, and many banks and large investment funds predict a weakening of its position. A dear dollar may not be necessary for the White House either, since it almost nullifies the effects of tax cuts and the imposition of customs duties.

Meanwhile, until the end of the cycle of increase in interest rates in the United States, about a year remains, and all future increases, apparently, have already been laid in the course of the American currency.

3. Will the pound stand?

After a lengthy negotiation process with the European Union, the UK authorities managed to secure the approval of the draft Brexit agreement by the remaining countries of the alliance. Now the British parliament has to decide whether to give the green light to the "divorce" contract.

On the eve of the House of Commons launched a five-day debate, anticipating scheduled for December 11 vote on a deal with the EU. Opening them, Prime Minister Theresa May stressed that a "divorce" from Brussels should not split the country into two camps.

"We will be able to take advantage of this moment (exit from the EU) only if we are able to implement such a Brexit, which will again unite our country," she said.

If the lawmakers do not approve the document, the fluctuation corridor of the GBP / USD pair may expand to 1.25-1.30, and then everything will depend on the development of the situation, whether the "tough" Brexit, the resignation of the prime minister and the second referendum follow.