Is it worth buying euros? - ConsultFX

Is it worth buying euros? 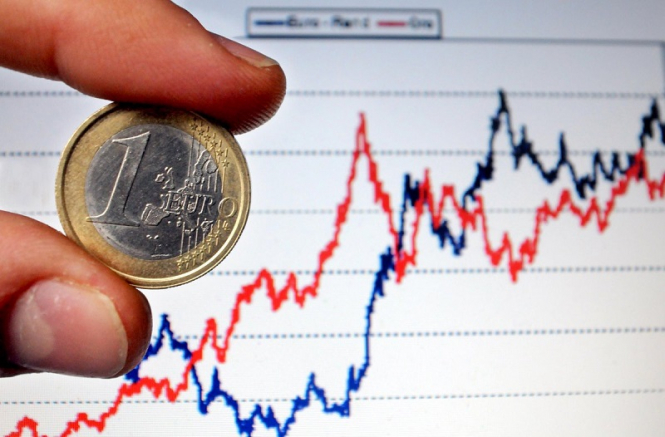 A new week for global markets opened lower. Simultaneously with the fall of the dollar, the stock markets rushed down. To the anxiety surrounding trade disputes between Washington and Beijing, traders' reaction to the weak labor market report added, which heightened concerns about a slowdown in US GDP growth. As a result, Macroeconomic Advisers worsens the assessment of the growth of the American economy in the current quarter from 3% to 2.3% q / q, and investors have an increasing desire to lose their annoying dollar. The question arises, how to replace it?

The dollar fell out of the trend for growth, which followed from the end of September. Now, it is trading at a loss on the dollar index, as well as in the EUR / USD pair.

As for the forecasts, this year the financial markets stubbornly insisted that the US currency will feel weak, the assets of emerging markets will come to life, and trade wars will have little effect on the exchange rate on Forex.

In February, DWS expected to see EUR / USD at 1.15 at a consensus rating of 1.23 in the perspective of 12 months. Now, it is projected that by the end of next year, the euro will trade at the same level of $ 1.15. The US economy will not show such optimistic growth as this year, and the Federal Reserve will slow down with a tightening of the policy, this is not to argue. However, the mass of political risks combined with sluggish economic growth will significantly complicate the way the euro goes up.

Obviously, traders want to buy euros, but very scary, because if the British parliamentarians vote against the treaty with the EU presented by Theresa May, the pound will go to the bottom, taking with them European currencies. In addition, the European "bulls" will have difficulty with the possible strengthening of the "pigeon" rhetoric of the ECB at the December meeting and announcing the extension of QE or the launch of LTRO. Fans of the euro also put on the acceleration of the average wage in the region to 2.5% in the third quarter. If expectations are met, then the chance of an increase in the rate of inflation and the start of normalization of the monetary policy of the ECB will increase.

Market participants are now thinking too much about the changed behavior of the US Central Bank, which at the beginning of October convincingly spoke of three rate increases in 2019, and now it is actively slowing down. The reason for the pressure from the White House? Unlikely. Most likely, the regulator is not sure about the location of the neutral rate, so it will act extremely cautiously. It is also worth noting that the tightening of financial conditions and the reluctance of inflation to move away from the 2% goal make the FOMC hawk positions precarious.

In the near future, judging by the whole dollar is waiting for a period of consolidation, rather than a full reduction. A similar situation was from January to April and from May to September. Then the markets were waiting for signals from economic indicators and the reaction of the Central Bank to them.