In 2019, the dollar seems to have more reasons to strengthen than to weaken - ConsultFX

In 2019, the dollar seems to have more reasons to strengthen than to weaken 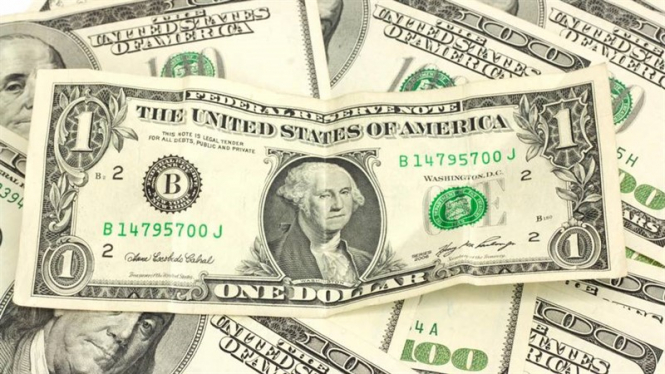 Many leading banks expect the dollar to weaken in 2019. Against this background, the bullish mood on the US currency of one of the largest financial institutions in Sweden, Skandinaviska Enskilda Banken (SEB), looks somewhat isolated.

"The relative difference in interest rates in the United States and the rest of the world is unlikely to increase in favor of America. However, there is no reason to believe that this difference will begin to move in the opposite direction unfavorable to the dollar. In addition, the growth rate of China's foreign exchange reserves slowed down, which usually occurs along with the strengthening of the dollar. It is assumed that in 2019 this trend will continue," they added.

"Moreover, it is unlikely that the scenario of favorable economic growth in the eurozone next year will become dominant. Therefore, the demand for the US currency as a defensive asset will continue," the experts said.

It is expected that in 2019, the ECB will re-launch the printing press, despite the collapse of the quantitative easing program.

"In the foreseeable future, the regulator will not go on a rate increase, but it is quite possible to hold new auctions for free money," analysts say.

According to the SEB forecast, the EUR / USD pair will gradually decline and will reach 1.10 by the end of the second quarter of 2019.