Heat" on Forex: The Fed meeting, the Central Bank of England and 7 more events - ConsultFX

Heat" on Forex: The Fed meeting, the Central Bank of England and 7 more events 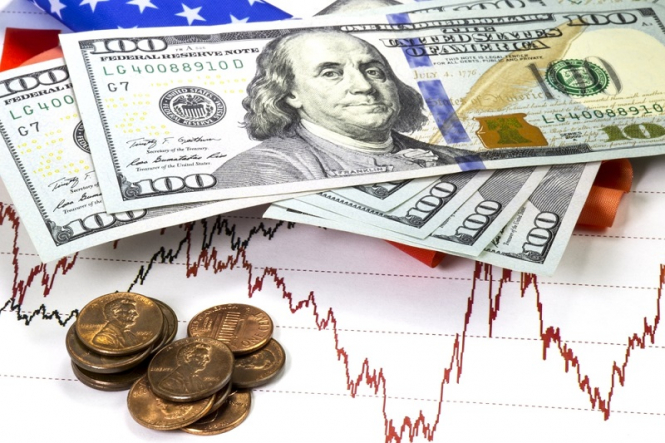 The news background will be abundant, so the new week promises to be fruitful for traders and will bring a lot of investment ideas. Today, there are data on inflation in the euro area, which traditionally have an impact on the euro due to the fact that they are one of the important parameters that shape the direction of the ECB rate. It is expected that the annual rate in November will remain at 2%, which will be a signal for further tightening of the ECB's plans. The single currency may rise in price in response to the publication of the release.

However, now after the correction, the euro / dollar pair is preparing to decline. On Friday, the sellers broke through two supports, 1.1341 and 1.1318, while today at Asian trading, they shifted a maximum of 1.1313. The course may be slowly moving up, but analysts are still waiting for the downward movement of the pair.

On Tuesday, Germany will present the business climate index, and the US will publish data on the number of building permits issued. It is predicted that the situation in the construction sector improved last month; if this is confirmed, the dollar will not allow the euro to climb far to the top. With strong statistics, dollar bulls will try to play their positions.

Especially tense will be the middle of the week, the expected block of data on inflation in the UK. This indicator is likely to grow in annual terms from 2.4% to 2.5%. Accelerating inflation seems to be a positive factor that may contribute to an increase in the value of a pound. However, there is another side to the coin: the acceleration may be dictated by the weakening of the sterling due to Brexit. In other words, this does not apply to production inflation. This means that the British currency risks to go down again, especially since the country's Prime Minister Theresa May remains in her position and continues the process of leaving the EU.

On the same day, Fed officials will announce a decision on the interest rate, which is likely to be raised from 2.25% to 2.5%. However, market participants will be most interested in the statements of the FOMC representatives, namely their plans for the future. Traders want to have information about the rate of policy tightening in 2019.

Although the decision on the rate at the last meeting this year does not cause disputes and is not a secret, the dollar can give a reaction, having strengthened in pair with the euro to 1.1280.

On Thursday, traders will continue to concentrate on the British pound, as the Bank of England will announce the rate decision. Here, changes in monetary policy are not expected, the regulator made it clear that he does not plan to raise the rate before the spring of next year. No surprises are expected from the Central Bank, therefore a retail indicator may surprise the market, which is unlikely to affect the overall dynamics of the pound.

On Friday, the day of GDP. Data on growth rates will be published by three powers at once, the USA, Great Britain, and Canada.

If the release of the latter is optimistic, the Canadian dollar will receive support in the short term. In the more distant future, the US dollar / Canadian dollar pair will remain in the range of 1.33-1.35. As for the UK, the final assessment of economic growth can be adjusted.