Gold: the fight for a place in the sun continues - ConsultFX

Gold: the fight for a place in the sun continues 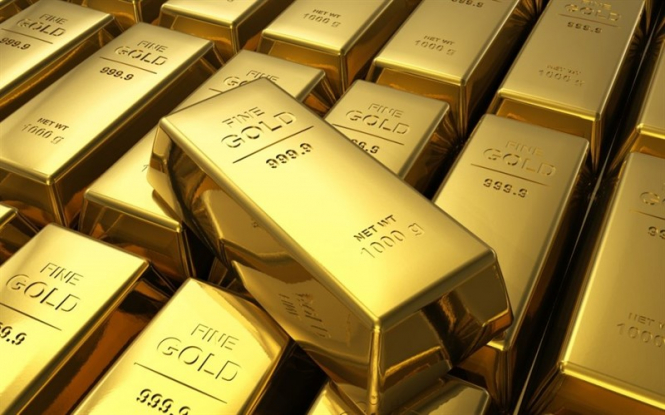 On the eve, the gold rate reached a maximum value for the first time since mid-July.

Today, the precious metal is getting cheaper by correction, bargaining around the $ 1240 mark for 1 ounce.

According to experts, the dynamics of gold is still highly dependent on the behavior of the dollar.

Since the beginning of the trade war, the dollar has become the main asset of the "safe haven" to hedge this risk.

In addition, during the year, it received support from the increase in the yield of US government bonds, which exceeded the rate of inflation in the country.

Meanwhile, even the stock market correction did not help gold. So, since the beginning of this year, the DAX index fell by almost 13%, and the Euro Stoxx 50 index, more than 9%.

"The upward trend in the US currency is still in force, so in the near future, the precious metal is unlikely to be able to demonstrate steady growth," analysts say.

"However, in the longer term, given the risks for the dollar by the Fed, the outlook for gold may improve," they added.

According to the forecast of Goldman Sachs, next year, the price of gold could reach $ 1,350 for 1 ounce.

"If the pace of recovery of the American economy in 2019 slows down, then the demand for precious metals will show significant growth. In the current price of gold, 10 of the 12 expected interest rate hikes by the Fed have already been laid. Next year, the precious metal may become one of the most sought-after assets for trading among commodities," said bank spokesman Jeffrey Curry.