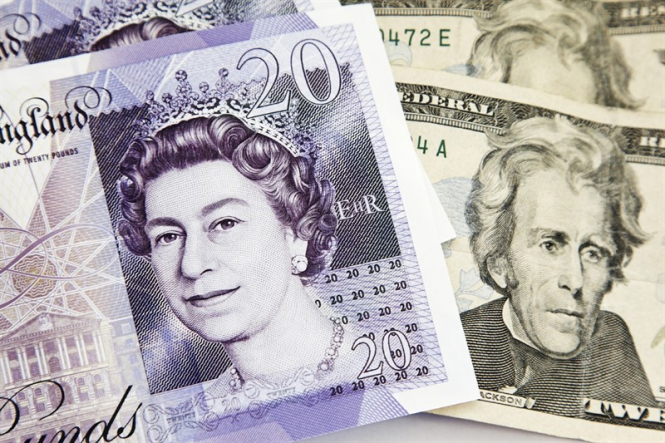 While some experts believe that after the failure of the British parliament's Brexit plan, promoted by Prime Minister Theresa May, the chances for the United Kingdom to leave the European Union significantly increased, others argued that the recent defeat of the head of the government referendum.

As for T. May herself, announcing yesterday the further steps of the Cabinet of Ministers on Brexit, she allowed the possibility of revising the parameters of the "divorce" agreement, specifying that she does not support the idea of organizing a repeated referendum. She also spoke against the extension of Article 50 of the Lisbon Treaty. According to her, this will only delay, but will not exclude the option of a British exit from the union without a deal.

Voting on the so-called "plan B" with all the amendments made should be held in the House of Commons on January 29.

Thus, on the table are still options as a "hard" and "soft" Brexit. In addition, the likelihood of British membership in the EU is not excluded. The further dynamics of the pound sterling will depend on the direction in which the scale will swing.

According to a consensus forecast of analysts polled recently by Bloomberg, by the end of this year, the British currency may strengthen against the dollar by more than 5%, to $ 1.36.

"The events of the last week point to either a later, or a more "soft" Brexit, or even, perhaps, a rejection of it," said Goldman Sachs currency strategists.

"Despite the fact that the uncertainty around Brexit persists, we believe that this year the pound will be the growth leader among the G10 currencies," they added.

In this scenario, the Bank of England is likely to resume the cycle of tightening monetary policy, and the difference in interest rates amid a possible pause the Fed will play into the hands of the "bulls" on GBP / USD.