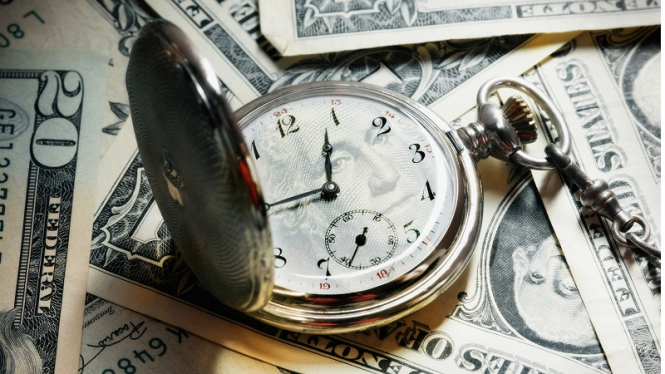 The closer the meeting of US Central Bank officials, the more nervously investors look. US stocks, along with the dollar fell at the beginning of the week, while the paper reached the mark, which was not observed since February.

Fed policy can now restrain economic growth, already affected by trade and geopolitical tensions. In addition, there is a very real risk of closing the US government. The process can begin by the end of this week if lawmakers and Trump do not decide how much money to allocate to the Trump wall along the Mexican border. This will be an additional test for the dollar along with the FOMC meeting, which starts today.

The Fed constantly radiated confidence that it would raise rates at the last meeting this year, so the market does not build other assumptions. Traders will carefully study the final statement of the regulator to find out whether his plans for 2019 have changed.

So what we have for today. According to Jerome Powell, the rate level is close to neutral. The forecasts made by the FOMC representatives in September have lost their relevance. The derivatives market gives a 37 percent chance of one series of policy tightening over the next year and a 20 percent chance that this will happen two or more times. The chances that the regulator will not adjust the policy are estimated at 34%. By the way, in early November, the market was convinced of three increases.

In favor of slowing the normalization of monetary policy says the drop in oil. The collapse of Brent and WTI restrains consumer price growth. At the same time, the withdrawal of capital from specialized exchange-based funds oriented to inflation-protecting US securities (TIPS) indicates that investors are not afraid of the uncontrolled rise in prices.

As for oil, the January futures for WTI, traded on the NYMEX, fell on Monday in the evening trading in New York to $ 49.09 a barrel. Thus, the American benchmark WTI lost 4% against Friday's closing levels and reached its lowest level since September 13, 2017.

Technical analysts saw a signal implying a further decline in prices in the short term. After a sharp drop in quotations from October 3 to November 29, the market formed a consolidation in the form of a converging triangle, and yesterday its lower limit was broken through. Such a move may herald a drop in oil by another $ 13 (50% of the "bearish" trend from the beginning of October to the end of November), up to $ 37 per barrel.

Dollar before and after meeting

Some traders in the run-up to the FOMC rate decision are trying to get rid of dollars, while others expect Powell to point out the proximity of the neutral range of rates.

Recall, the head of the Fed said earlier that interest rates are now just below the neutral range. However, not all of his colleagues adhere to a similar point of view, and, more importantly, even if the regulator slows down the pace of policy tightening, it may remain the only major central bank to raise interest rates in 2019. This is one of the main reasons why market participants prefer to keep dollars on hand before publishing the FOMC decision.

If we talk about trade as a result of the December meeting, there are a number of factors that are worth seeing. Firstly, the market fully took into account in quotations an increase in the rate by 25 bp. Secondly, many traders are waiting for the Central Bank "pigeon" comment. If Powell speaks of the need for further tightening of the policy and the forecast for the three rounds of raising the rate does not change, the flight of the dollar will be ensured.

The USD / JPY rate, which significantly saves on Monday, should test the mark of 112.40 before the Fed meeting. Movement below the specified level can occur only after the news on the rate. Any pullback of the USD / JPY pair will be short-term if the Central Bank does not announce a cardinal softening of the policy.