Euro picks up speed due to a fair wind - ConsultFX

Euro picks up speed due to a fair wind 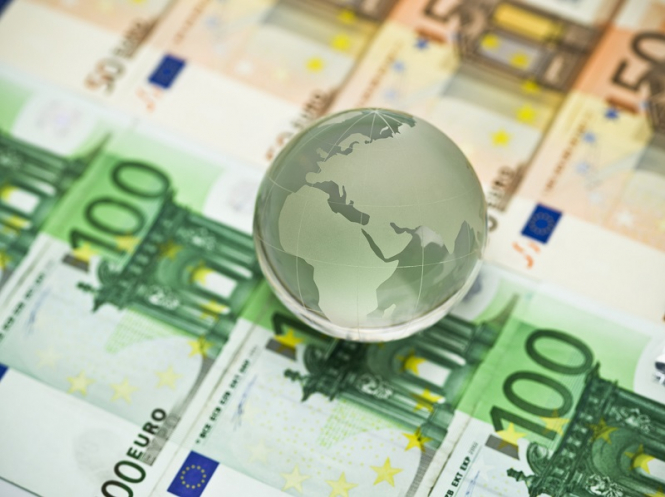 The euro boosts attractiveness, taking advantage of the expectations of the Fed's "pigeon" rhetoric, hopes for progress in the trade negotiations between Washington and Beijing. The comments of Mario Draghi, who convinced the market that the economic affairs in the European block are not as bad as it seems at first glance, came to the court. At least, gloomy prospects do not require additional monetary incentives.

Recall, after the recent meeting of the European Central Bank, the EUR / USD pair has undergone sales. There were rumors about the launch of the LTRO long-term refinancing program, and the phrase "balanced risks" was replaced with "downside risks." If Draghi removes the idea of expanding monetary incentives, and the regulator, having reduced his forecasts, returns to the formulation of "balanced risks," the situation will improve. This is not a significant improvement, but there's no need to panic. Traders can easily switch to other topics, for example, to a slowdown in the US economy and to a pause in the Fed rate hike.

The US government stood idle for 35 days, which will cost the country's economy $ 3 billion in the fourth and $ 8 billion in the first quarter. In addition, Mike Malvani, the White House's chief of staff, said the day before that Donald Trump was ready to again suspend the work of the federal government if Congress leaders could not agree on a budget agreement that includes funding the wall.

In order not to worsen the situation and prevent a repetition of the story with the collapse of the stock market, members of the Fed have planned a long pause in the normalization of policies. Here we have in mind not only the federal funds rate but also the balance. Investors are discussing among themselves the fact that the combination of a large-scale issue of debt obligations by the Ministry of Finance and the cessation of reinvestment of Central Bank revenues flushes liquidity from other markets and increases turbulence.

As for tomorrow's meeting of US and PRC officials, then, despite the numerous disagreements of the parties, progress is expected in the negotiations. This was announced by the Secretary of the Treasury Steven Mnuchin. According to a senior American representative, the Celestial Empire expressed readiness to significantly increase purchases of agricultural products in the States. At the same time, the Chinese do not want to make major changes in the system of subsidizing state-owned enterprises. Inside the country, there is an opinion that the Celestial should solve non-existent problems.

Be that as it may, the markets are determined to perceive the news from the negotiating table as positive, as long as the parties continue the dialogue. With this development, the euro has every chance to continue the rally. At least, Euro currency is quite able to range in the range of $ 1.146-1.1485.