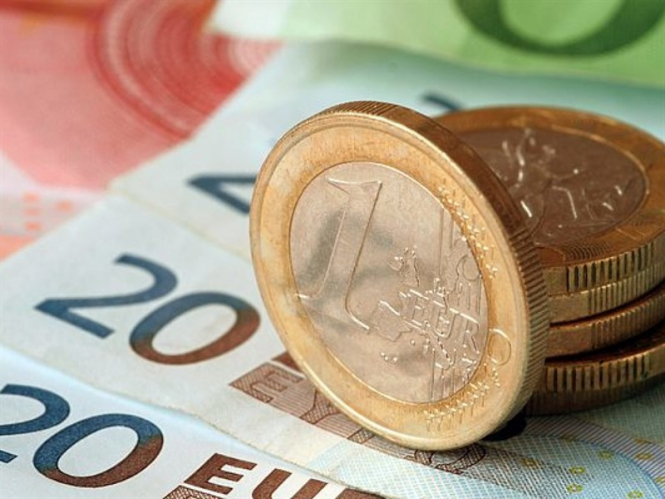 Many predicted the euro growth for the foreseeable future last year, relying on the rise in German government bonds yields, a pause in the Fed's monetary tightening cycle and a possible increase in interest rates from the ECB.

However, data published in January showed that production orders and industrial production in the largest country in the region declined, and the yield on government bonds was stuck near two-year lows.

The ECB promised to keep the rate unchanged at least until the end of the summer of 2019, but the money market does not expect an increase in the cost of lending before the second quarter of 2020.

Societe Generale experts believe that the region's grim economic prospects will put pressure on the euro.

"If the American economy did not slow down, the single European currency could have already been trading near the $ 1.10 mark. We are leaning towards short positions in the euro versus the pound, the yen, and the Australian dollar," they noted.

"The slowdown in the eurozone's GDP growth rate suggests a drop in the business activity indicator in the industrial sector to 48 points in the next four to five months," said Citigroup experts.

"If this recession is accompanied by a decrease in inflation to the levels of 2016, then investors will again have to face zero or lower returns," they added.

Meanwhile, Goldman Sachs analysts believe that the euro can benefit from the fact that the US economy slows down faster than the European one.

"Despite the fact that in both economies there are signs of a slowdown, the euro has room for growth as the negative dynamics develop in the USA. The weakness of the statistics in the eurozone is caused by temporary factors. We expect that in three months the EUR / USD pair will rise to the level of 1.17," they said.