EUR / USD: pessimism around the euro rolls over - ConsultFX

EUR / USD: pessimism around the euro rolls over 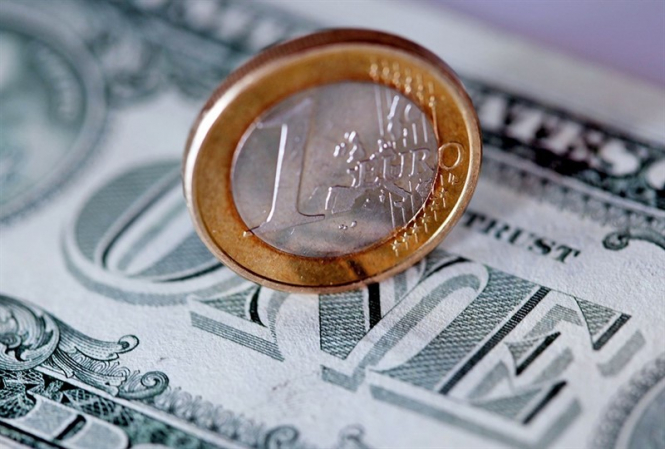 Today, the single European currency continues to develop a "bearish" momentum, declining against the dollar for the past five trading days in a row. 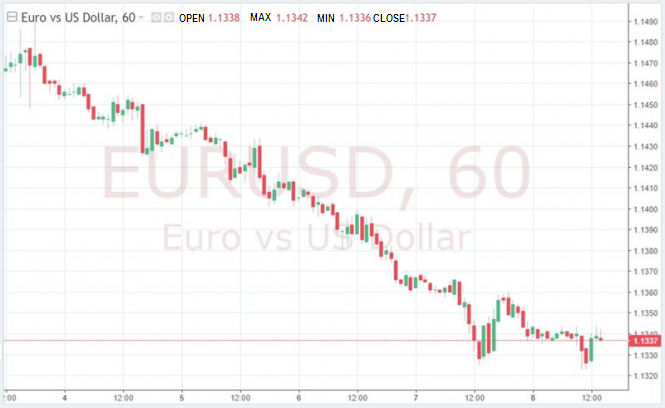 Another portion of negative news for the euro on the eve came from the European Commission, which worsened the forecast for 2019 for GDP growth in the currency bloc from 1.9% to 1.3%. In particular, the estimate for the German economy was lowered by 0.7%, from 1.8% to 1.1%.

In addition, yesterday the ECB reiterated that the risks associated with growth prospects in the eurozone shifted to a downward trend.

"The incoming data turned out to be weaker than expected, reflecting a decrease in the contribution of external demand and some country and industry factors," representatives of the financial institution said.

Rumors about the lack of progress in trade negotiations between the US and the Middle Kingdom have added fuel to the fire, which was another blow to the euro.

According to Larry Kudlow, chief economic adviser to the American president, Washington, and Beijing are still far from concluding a deal. It also appeared that Donald Trump does not intend to meet with Chinese leader Xi Jinping before March 1.

It should be noted that it was trading wars that reduced external demand and served as one of the reasons for the slowdown in European GDP last year.

Therefore, it is not surprising that in the current situation, the euro continues to suffer losses, and the dollar feels great.

Despite the fact that the Fed probably paused the process of raising interest rates this year, greenbacks still seem more attractive to traders than other currencies.

"Paradoxically, but a fact: the dollar is growing even in the face of falling yields on US bonds. If the market again starts laying the price increase later this year, and the yield on 10-year-old treasuries goes up, it will support another wave of the dollar rally," said Win Thin, senior currency strategist at Brown Brothers Harriman.

If we proceed from the fact that the prospects for the European economy are really so bad, and trade wars will resume with a new force, then the EUR / USD route to the south is assured.