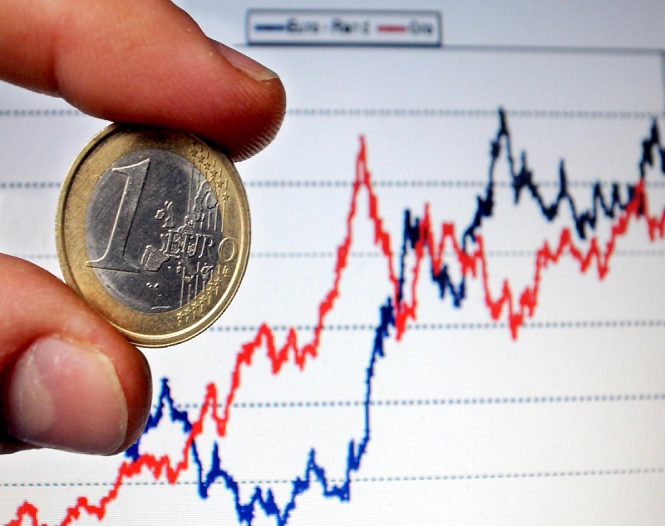 The dollar's position is strongly undermined by lowering the Fed's forecasts, the sale of shares and political turmoil in Washington, suggesting a partial government closure since Saturday. On Friday, the US currency fell to most of its colleagues from the "Group of 10", showing the worst dynamics in 10 months. It should be noted that Powell's words on Wednesday that there is "significant uncertainty" regarding future rate hikes have become the most powerful factor in the fall of the dollar.

The lowest point since September 7 (110.81) on the eve of the pair USD / JPY. The Japanese yen was most likely to rise on the weakening dollar this week, as the sale of shares increased the demand for safe-haven assets. The growth of the Japanese currency was 1.8%.

If on Thursday the movements on the market were powerful, then on Friday, the traders are set to correct. The dollar is partially restored in the absence of fresh fundamental factors. The Nikkei, which holds above the psychological level of 20,000, is hindering the continuation of the yen rally today.

As for the euro, the growth of the last days is encouraging for the bulls in this currency. However, BMO does not have much hope for the growth of the euro in the short term. This is due to the fact that the market has not yet fully considered the political problems of Europe.

Before the EUR / USD pair goes higher, we will witness its fall to fresh lows, according to banking analysts. In May, there will be elections to the European Parliament, and political uncertainty will certainly put pressure on the euro. The negatives are the deterioration of the prospects for economic growth, the further development of the scenario of Britain's exit from the EU. In such circumstances, EUR / USD will move to 1.09 in the perspective of three months.

The euro will have a chance of recovery after the elections when the focus of market participants will be shifted to other factors. If the ECB does decide to gradually move away from negative rates in the fourth quarter, then EUR / USD may well develop the recovery and complete the year 2019 at 1.22.